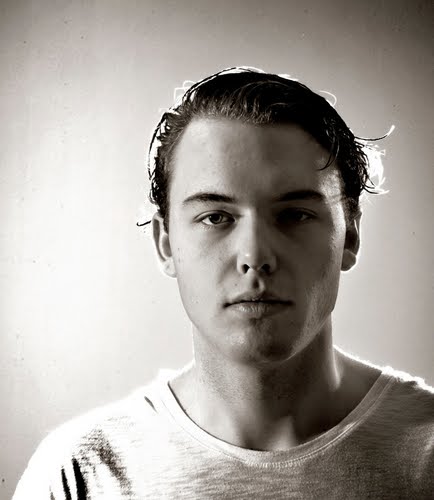 Another new DJ from Stockholm, Sweden has been creating some buzz over the last few months. His name is Otto Knows and he will be around for a long time. I know, shocker that he is from Sweden. It is crazy that there are so many great DJ's who hail from that country. They must put something in their water. Not much is known about this up-and-comer besides a few remixes and a hit original single "Million Voices" which has been on repeat for me non-stop. However, after listening to that one track, you will be able to tell that his kid has a very bright future ahead of him. He will become a house hold name by the end of this summer, kind of like Avicii last year. You better believe he will be spinning at major festivals such as EDC and clubs in Las Vegas quite soon. Until then, definitely take a listen to "Million Voices". You will be thanking me later. It is a true banger and will be on repeat for many people very soon. Enjoy! [soundcloud url="http://api.soundcloud.com/tracks/24062777" iframe="true" /] Make sure to follow Otto Knows on facebook and twitter for all new updates from the rising star.