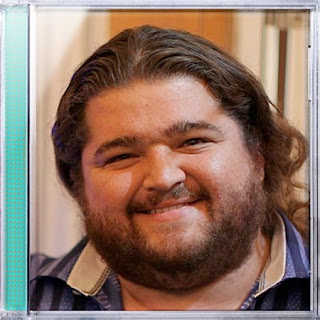 The San Diego Summer Concert Series at Del Mar is about half-way done and already there have been some great performances including The B-52s, Jimmy Cliff (concert review here), Matisyahu, and Weezer.

Last Saturday they featured Weezer, which not only performed their most recent hits, but just about all of their classic hits. The image above is their album cover to Hurley, Weezer's latest album coming out September 14. They were inspired by the character "Hurley" from the classic American TV show LOST.

Below is a two minute highlights video of Weezer's performance at Del Mar Saturday, August 21 and videos some other people made there.